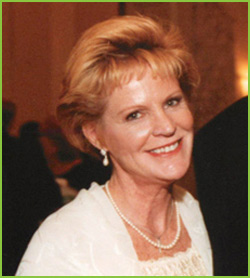 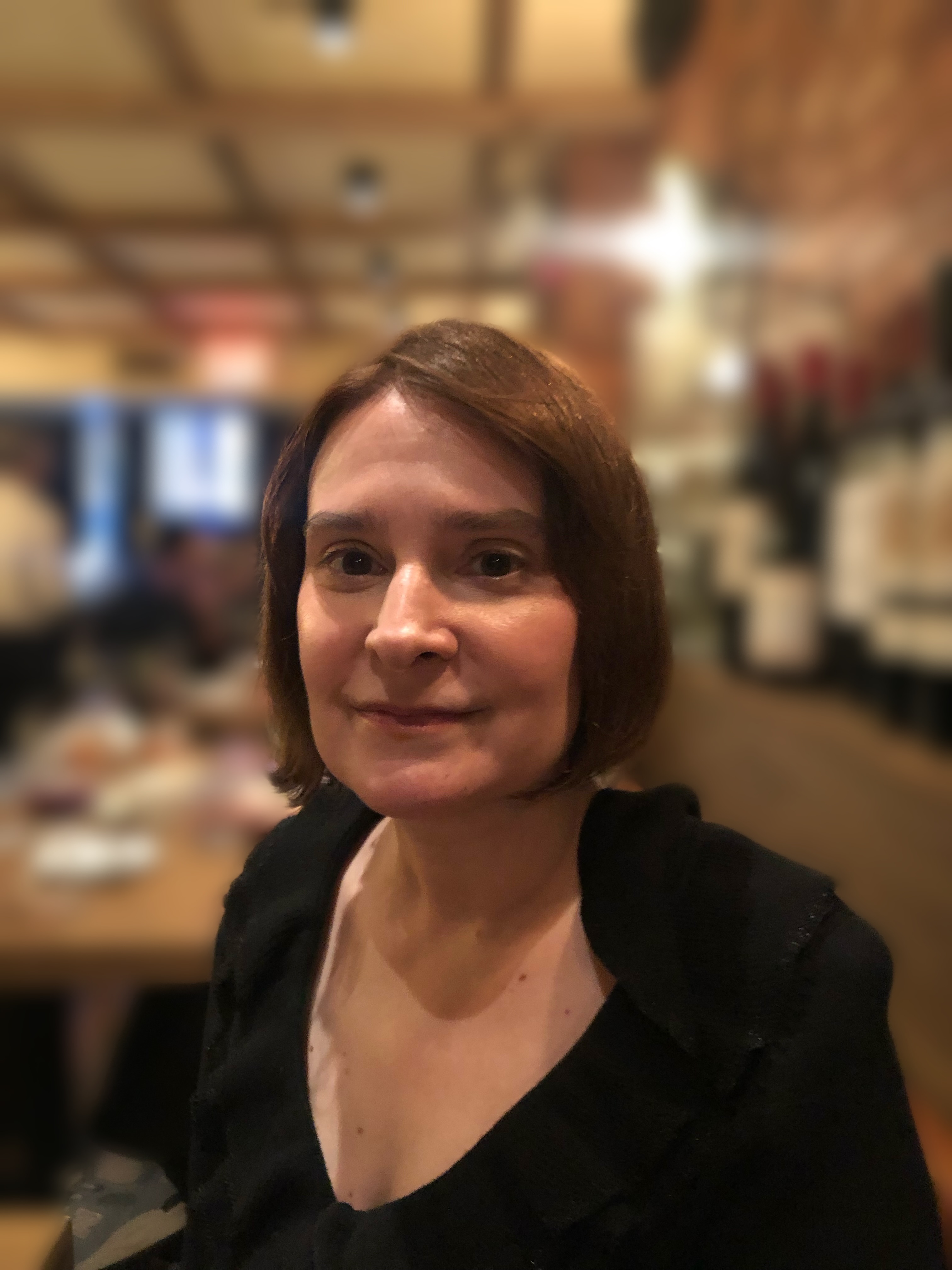 KEELYN MULVEY founded Keelyn Mulvey & Associates in 1979. From the outset, she has consulted to several non-profit agencies in the New York metropolitan area, specializing in direct solicitations of donors. Keelyn has personally raised tens of millions of dollars from some of the most prominent business and social figures in the country, benefiting more than a dozen agencies. Keelyn has also run some of the most well-known charity fundraising events in New York, including the Cardinal’s Christmas Luncheon and the Panis Vitae Awards Dinner, which benefits the nursing homes of the Archdiocese of New York. Keelyn works directly with clients, helping to plan fundraising strategies and executing capital and programmatic campaigns through direct solicitations, grantwriting, and special events. Keelyn holds a Masters of Social Work degree from Fordham University and has a Certificate in Financial Development and Non-Profit Management from Adelphi University. She can be reached via e-mail at keelynmulvey1@gmail.com.

DAN PRIZER’s fundraising career began while still an undergraduate at Columbia University in the early 1980s, where he helped pay his way through college with a job in the Office of University Development and Alumni Relations, learning the basics of corporate, foundation and individual research in the University’s vast library system while profiling alumni and other candidates for Columbia’s billion dollar capital campaign.

After graduation, Dan served as Director of Prospect Research at New York City’s St. Luke’s-Roosevelt Hospital Center (now Mount Sinai St. Luke’s and Mount Sinai Roosevelt Hospitals), where he was in charge of identifying donor prospects for a $40 million capital campaign; creating the framework and preparatory materials for a campaign feasibility study by Brakeley, John Price Jones Inc.; identifying candidates for the Hospital’s Board of Trustees; developing databases to track prospects; and overseeing the purchase and maintenance of all computer hardware and software programs for the Hospital’s annual mailings, events and receipting of gifts.

Dan was promoted to Director of Major Gifts at St. Luke’s-Roosevelt where his primary responsibility included soliciting many of the prospects he had identified as a researcher. In this capacity he worked with Trustees and volunteers to secure major gifts for the Campaign for St. Luke’s-Roosevelt. Dan has been with Keelyn Mulvey & Associates since 1985 and works in various capacities with many clients, including not just private grant proposals, but large government contracts, and reporting and stewardship post-funding. He can be reached via email at dan@rezirp.com.

Alix Prizer has had a successful two-decade career in healthcare revenue enhancement, which makes her a much welcome addition to the KM&A team, where she is focused on both personal and written solicitations, as well as database management. She can be reached via email at alixprizer@gmail.com.